I was lucky enough to be invited to attend and speak at Edge Conf London 2014, an assembly of web development superheroes charged with discussing the future of web technology in front of a live audience. I've written up my main take-aways from the event. 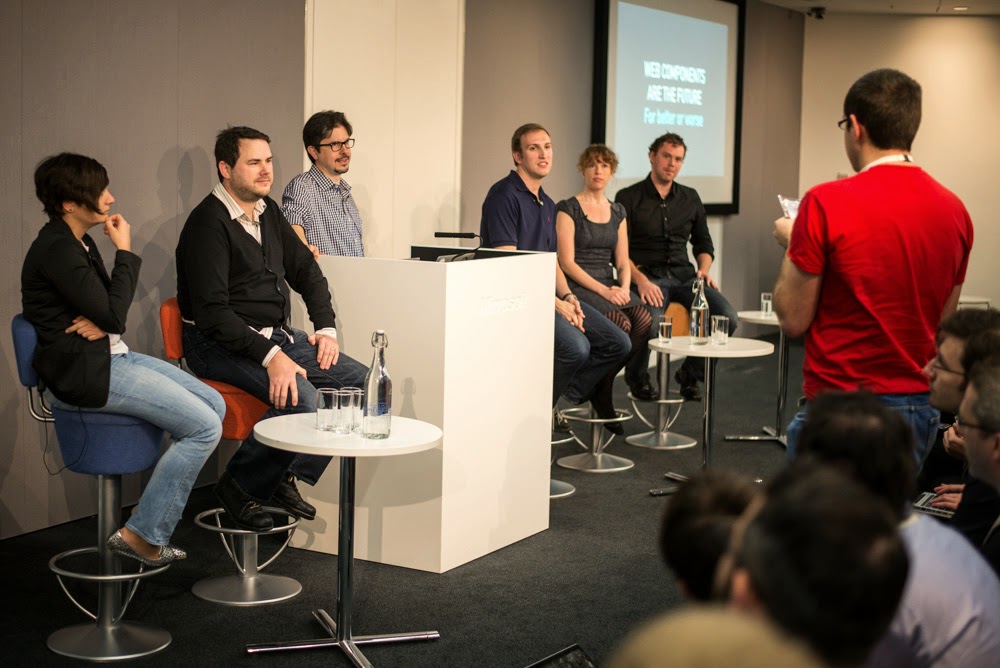 Bruce Lawson has another very good write-up on this session, and web components in general on his blog. 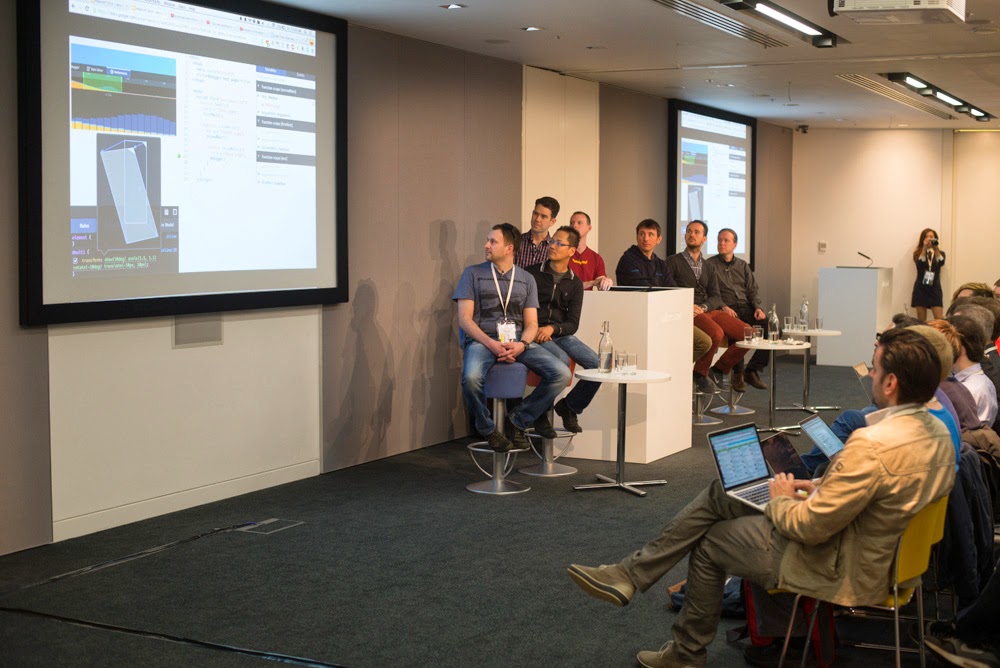 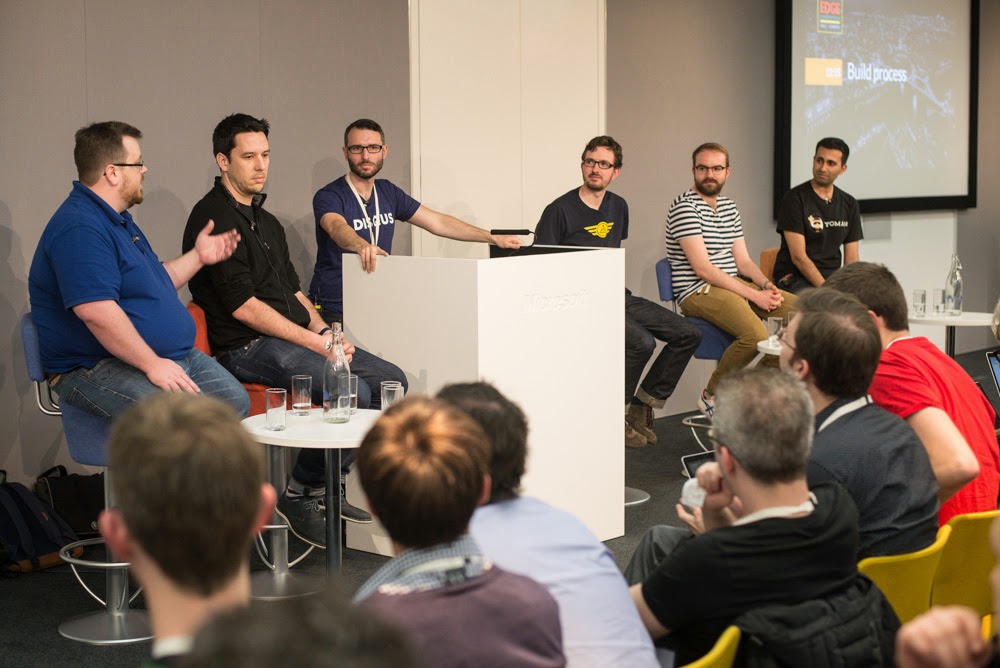 I was on this panel, so I've not got any notes! Thankfully, Google were there to video it for everyone 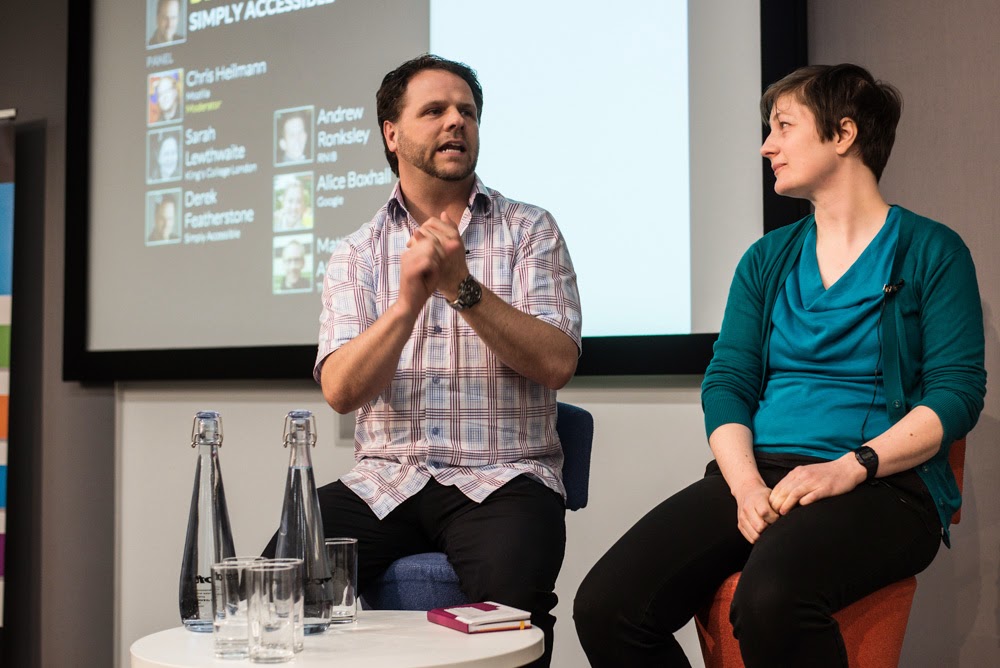 Sadly, I wasn't at the event for this, but here's the video for you all to enjoy

I loved the conference, I've not learnt so much in a day in years! Here are some other write-ups from around the web: