You know those days, the ones that turn into weeks, and when the weeks can quickly turn into months you start thinking I really should have stopped the rot when it was weeks (and before that, days). That feeling, is what I have now. Over the past few weeks (actually, nearly a month), I've been rushing around trying to get projects sorted, doing extra projects and starting new ones. Therefore, I haven't had a chance to post. My bad. 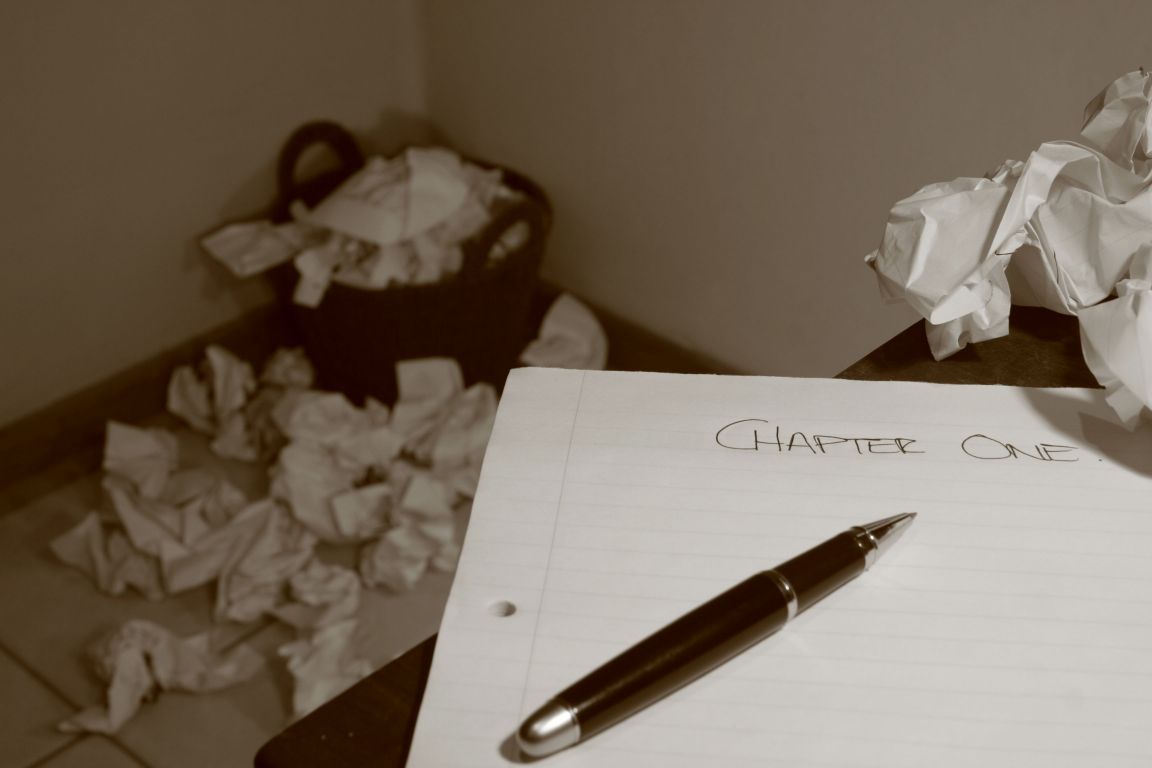 Good news is, I've found 10 minutes to write, so, here's my last month: 1. I've been asked to write articles for UX Magazine from an industry perspective. I'll be posting once every few months, with my first one due in a week or two. I'm really pleased to be able to write for these guys who are just trying to spread the word of UX 2. I'm at a new client, doing standards-based SharePoint work. I know, those two words don't go well together, but just go with me on this one. 3. I'm finishing an iPhone demo too. This could be really big so fingers crossed 4. I'm going to buy an iPad. I had previously said that I won't buy one til the 2nd generation, and, like with my 1G iPod Touch, I'll probably regret it in the end, but I want one dammit! 5. Finally, if you didn't know already, I'm now engaged to my girlfriend/now fiancee Emily. We had a very good party last weekend and even 8 days later are still not fully recovered

Here's a promise that I'll have an on-topic post for next week.