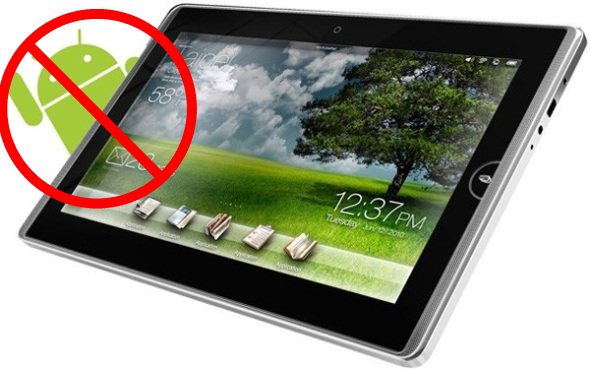 As a developer and iPhone fan, nothing pleases me more to say that Android has caught up with the iPhone. Android hardware has been great for a while, the Motorola Droid and Nexus One being the first in a wave of great devices, but the software hadn't been right. Android took its sweet time to develop but finally has all the great features iPhone users have enjoyed since the iPhone 3G and more (wi-fi hotspots for example).

Thing is, the iPhone, and iOS, has moved on.

Since the launch of the iPad, every Android-lover has been waiting for a tablet with Android on it. They want the brilliance and openness of Android on a more useful (day-to-day) form factor. To those people, I say wait, it's not ready yet. In order to put iOS on a tablet, Apple had to fork the code base into two versions, iPhone 3.1 (later 4.0) and iPad 3.2. To date (though that may change at the September 1st event), these two branches have not converged, nearly 9 months later. Apple did this for a very good reason: the native controllers and views are not suitable for tablet devices and new paradigms needed to be created. 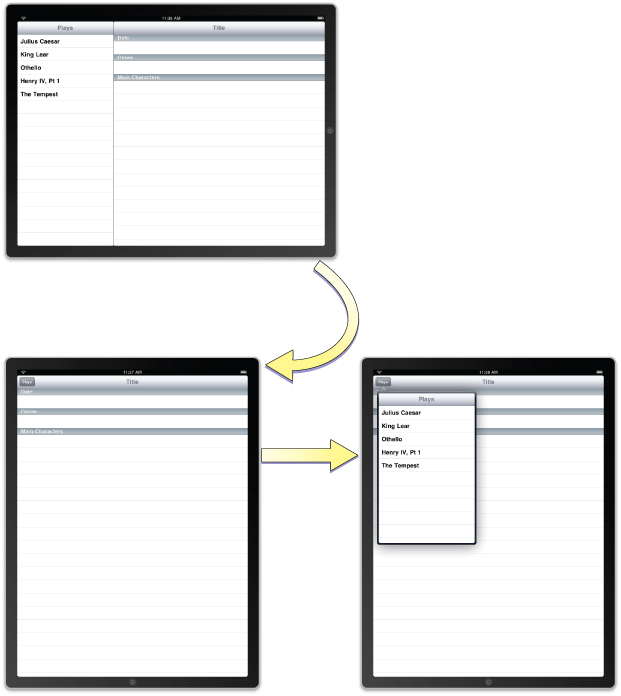 Android tablets, on the other hand, are content with throwing the same old mobile-centric code at tablets. For example, today Archos unveiled five new Android 2.2 devices from 2.8" to 10.1" and Samsung is about to unveil their Galaxy tablet which is a 7" Froyo device.

So, why isn't this a good idea. For one, the Android developer API says it doesn't support screens larger than 4.3". That should be a pretty good first clue. Take the iPad HCI guidelines for a second clue. It states that full screen transitions are bad, interfaces have to be tailored to the device, and you have to do more than just blow up the interface to twice the size. Take a look at how iPhone apps look on the iPad for that one. 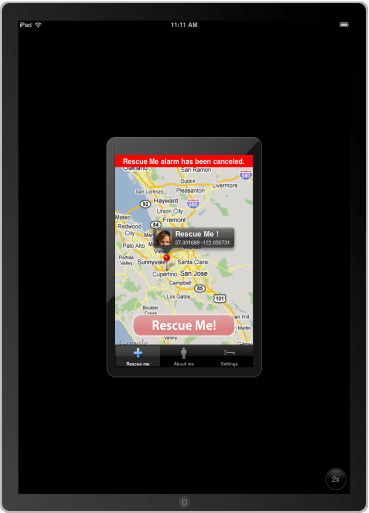 Truthfully, the current Android SDK just can't cope with the demands of a tablet UI. Little things like smooth transitions when rotating to big things like having universal apps which cover multiple screen sizes well. Android has support for multiple screen sizes, but it relies on relative positioning for this and is an inelegant solution compared with Apple's interface builder.

A bigger screen will accentuate the differences in the quality of iOS and Android apps. If you have a mediocre Android app and put it on a tablet, it's going to look poor, but put a mediocre iPhone app on the iPad, and it's at least usable. Take a look at this video of a $50 Android tablet from India Do you want a UI like that on your tablet? Didn't think so.

So, my advice, is wait. Wait until Android 3.0 (Gingerbread) comes out in Q4 this year, then wait until 2011 for some good hardware. 3.0 has set precedent by disallowing vendor customisation, forcing a much-more Apple-esque standard set of controllers which will suit more purposes. Acer and Motorola have already announced that they're delaying the launch of their Android tablets until 3.0 is available.

Still, when that time comes around, the second generation iPad will be out, and then Android will be playing catch up again.

Update: Just seen the ViewSonic ViewPad 7, a 7" Froyo tablet. Take a look at the video in the link: it's full-screen all the way, sluggish and, I quote "a plastic rebadge me-too Android tablet". When you're watching the video, think about how that's going to work on a tablet the size of an iPad (or the Archos 101 for that matter). It's not going to be pretty.